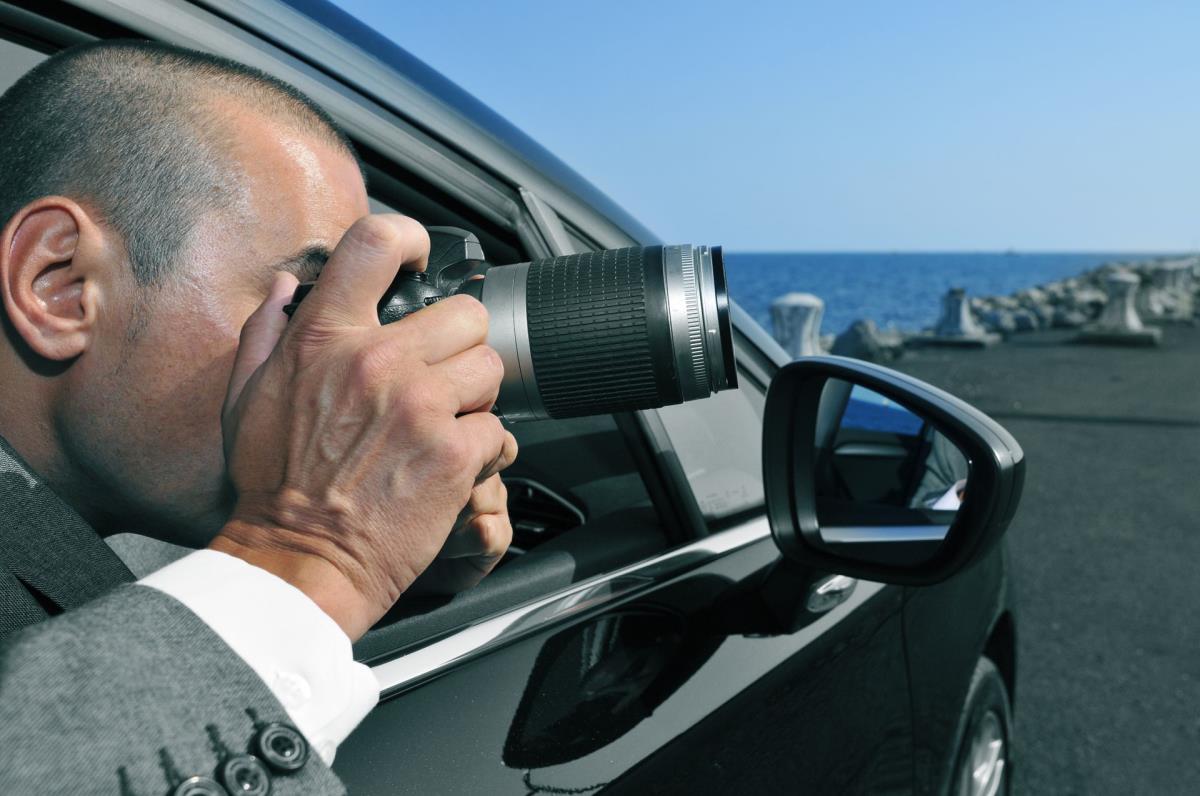 There are many reasons that individuals, lawyers, business owners, and insurance companies would be looking for private investigators in Johannesburg, however, to make sure you’ve got the top PI’s on your case, there are a few things you need to do, to vet them before hiring.

With a population of 5.7 million people, living in the milieu spread across this sprawling city, it’s essential that if you plan to hire a private investigator in Johannesburg, that you choose one who will know all there is to know about the heartbeat of this city.

With many nationalities from around the world converging in this one place, you want to make sure that your private investigator knows the high streets and the back streets very well, before you sign on the dotted line!

According to the latest count from the Private Security Regulatory Authority (PSiRA), there are only 591 registered private investigators in South Africa, which, in comparison with the population explosion, means that you’re bound to come across rogue PI’s in your search for the best.

These are the guys that aren’t registered with the PSiRA, who don’t play by the rules, and, without second thought, will rob you blind, while leaving you with evidence that won’t stand up in court.

There are many individuals who pose as private investigators, but who are, in actual fact, simply out to fleece unsuspecting clients. It’s difficult enough to reach the point where you want to hire a private investigator, without it being a complete failure because you’ve been tricked by a fraudster!

King Investigators in Johannesburg do it the right way!

Right from your first conversation or meeting with the owner of King Investigators, Jacques Botha, you’ll know you’re dealing with the real deal!

Jacques is a registered private investigator, as are his team of PI’s, and, with over 10 years’ experience in the field, you couldn’t have better on your case.

This team of private investigators is about delivering the highest quality results, irrespective of the investigation, and, to back that up, Jacques and his team take pride in being able to assure clients that they’ll be fully satisfied with the end result of every investigation.

If there is any team that knows the metropolis of Johannesburg intimately, it’s King Investigators, whether they have to move in the realms of the rich and famous or delve into the darkest alleyways, they do it without putting their clients at risk, in any way.

As undercover surveillance experts in Johannesburg and internationally, you can rely on the fact that Jacques and his team are committed to delivering you the results you need, whether personally or for a court case.

This team PI’s is about honesty, integrity, essential multi-tasking and are deeply invested in using state of the art technology; all of this to give clients peace of mind before, during and at the conclusion of an investigation.

Working under tremendous pressure and deadlines is second nature to all at King Investigators, which is yet another reason that you can have absolute peace of mind when you choose to hire these private investigators in Johannesburg!

Contact Jacques and his team today for a free confidential chat that’ll assist in lining up your investigation and budget perfectly!

No comments to show.